Objectif: Citizens’ Security Law under reform, the right to freedom of peaceful assembly and expression, rule of law in Spain at stake

This letter is sent on behalf of No Somos Delito, a broad coalition of more than one hundred associations and social movements, belonging to a significant segment of the Spanish civil society, together with Defender a quien Defiende, European Civic Forum, CIVICUS and Civil Society Europe.

In 2015, a very restrictive law, the Organic Law on the Protection of Citizen Security (2015/4, commonly known as Gag Law) was adopted in Spain. This law has strained freedom of assembly and expression, including targeting journalists covering police actions during public gatherings, with negative repercussions on the rule of law. The law is currently in the process of reform.

We are writing to call on the European Commission to implement its mandate of ensuring the rule of law is upheld in a key moment for the guarantee of fundamental freedoms and rule of law in Spain by:

Already in 2015, several UN Special Rapporteurs denounced that this law represents a threat to fundamental rights and should be rejected. More recently, the Venice Commission of the Council of Europe issued an opinion pointing at the disproportionate and arbitrary nature of the restrictions on fundamental freedoms imposed by this law. The European Commission 2021 rule of law report on Spain also stated with regards to the law that if a «norm leads to abuses in practice, this norm should be changed, circumscribed, or accompanied by additional safeguards» and called for an in-depth assessment of its impact on fundamental rights.

After many years of pressure by civil society and human rights groups, finally, a process of reform of this law has been started by the Government. However, the reform in its current form does not overcome the repressive nature of the law as it does not address the more detrimental articles concerning the right to freedom of assembly, expression, and information, as well as other human rights.

The reform process of the Citizens’ Security Law is a crucial opportunity to strengthen the rule of law and protect civic space in Spain. However, without the inclusion of these provisions, the repressive nature of the Citizens’ Security Law will remain unaffected and continue to have a negative impact on rights and freedoms. For this reason, we call on your institution to support civil society to protect the rule of law in Spain. 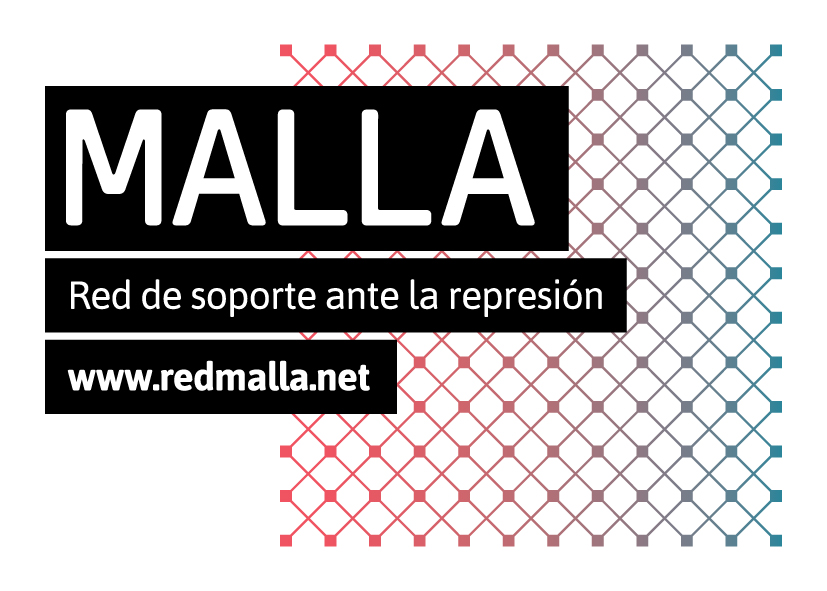